The Holistic approach to long-term health 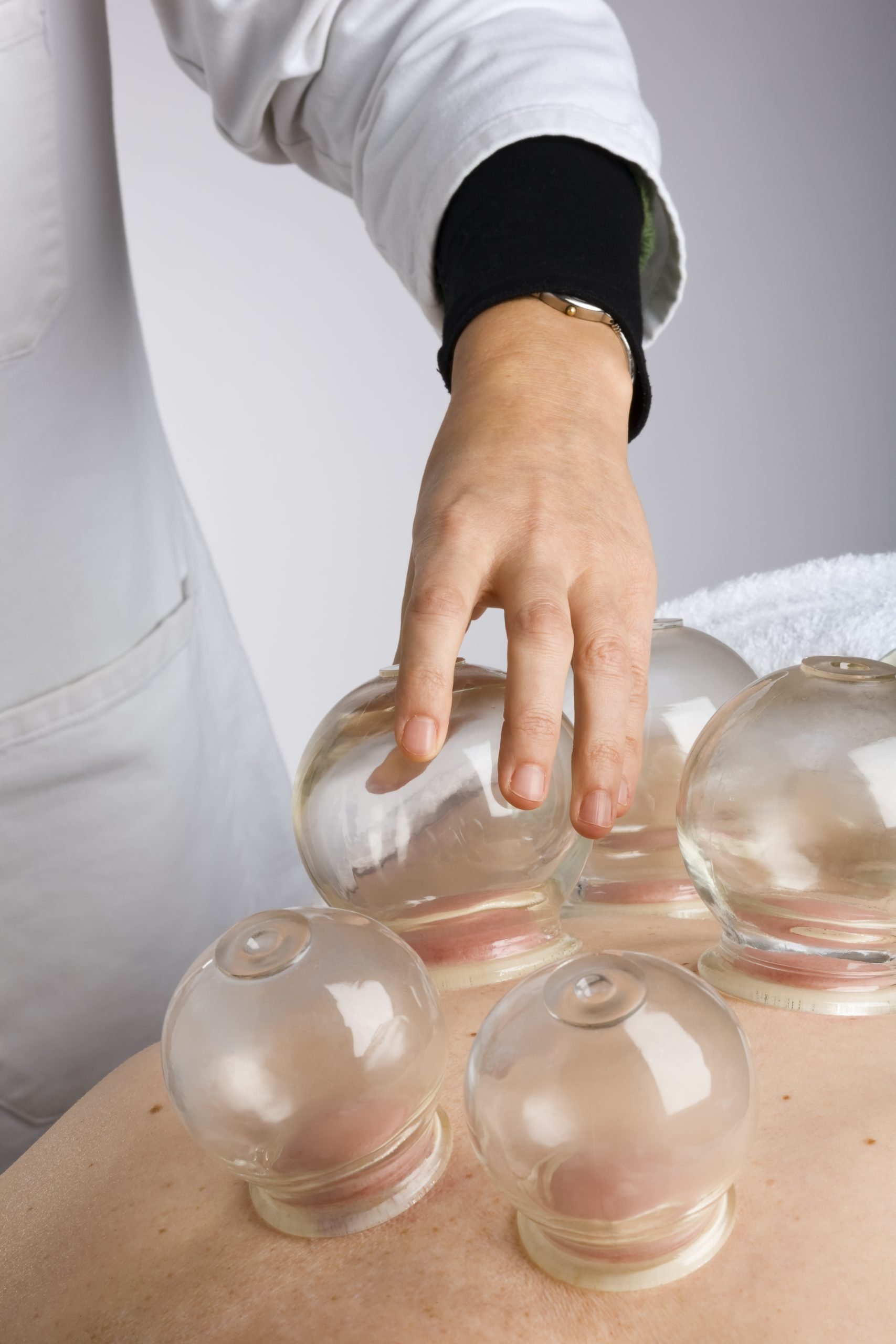 Acupuncture and Traditional Chinese Medicine originated in China over 3000 year ago. Acupuncture is becoming more and more popular in the Western world and is becoming the preferred method of healing for a number of ailments, treating, diagnosing and in some areas preventing illnesses. It is used a lot for pain relief and is normally why one seeks out acupuncture. It works along side other therapies including Western Medicine, Physiotherapy and other healing modalities.

Acupuncture is the insertion of very fine sterile needles into the body at specific location points. Acupuncture encourages the process of natural healing and improves the functioning of the body by unblocking the areas that have become stagnant through either stressful life styles or disturbed emotions that are cause illnesses in the body. Physical injuries or sport injuries can be due to our own imbalances when we lack confidence self esteem or can be too competitive or irritated leading to muscle cramps, sciatica, tendonitis etc.. Acupuncture helps to restore and re-balance our life in a natural way without the side effects of drugs.

Cupping therapy has been used in China and some African countries for several thousand years. The skin is the largest organ in our body, containing fluid, blood, blood vessels, connective tissue, muscle, and nerve supplies. Cupping works to manipulate the skin and influence blood and other functions of the body, improving circulation, lymphatic drainage, and alleviating muscle tension. It is thought to influence the lymphatic system and lymph nodes that form a vital part of our immune system.

Glass cups are placed on the skin by creating suction using heat and then placing it on the skin (usually the back) when the glass cools down a vacuum is created. This creates a gentle suction on the skin cells to move towards the cup and open pores in the skin. When the cup is removed, there may be a red mark usually the deeper the mark the more toxins are being removed to the surface. The heat that is used to create the suction helps to accelerate your metabolic rate thereby, increasing the benefits of the treatment.

Moxibustion is a traditional Chinese medicine technique that involves the burning of mugwort, a herb, to facilitate healing. Mugwort, also known as artemesia vulgaris .Research has shown that it acts as an emmenagogue that is, an agent that increases blood circulation to the pelvic area and uterus and stimulates menstruation. This could explain its use in treating breech births and menstrual cramps The purpose of moxibustion, as with most forms of traditional Chinese medicine, is to strengthen the blood, stimulate the flow of qi, and maintain general health.

There are two types of moxibustion: direct and indirect. In direct moxibustion, a small, cone-shaped amount of moxa is placed on top of an acupuncture point and burned.

Indirect moxibustion is currently the more popular form of care. In indirect moxibustion, a practitioner lights one end of a moxa stick, roughly the shape and size of a cigar, and holds it close to the area being treated for several minutes warming the location along the meridian. Another form of indirect moxibustion uses both acupuncture needles and moxa. A needle is inserted into an acupuncture point and retained while the moxa is ignited and gently place over the needle warming the location point through the needle with moxa